All of these mods are known to work on different servers, so there should be little issues. There’s a bit of a lack in JDM stuff here compared to German and countless supercars lol. 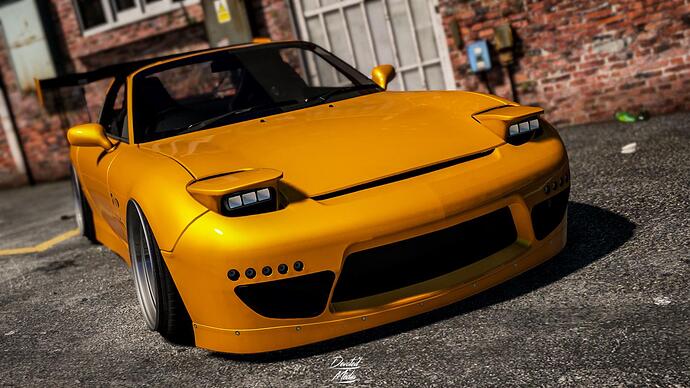 - Tunable RX-7 - After quiet a while, I finally decided to fix up and release my RX7 with 200+ parts. This mod features a wide variety of tuning parts, many of which I have no clue what they are. Parts are not named this time round, but if...

My third car mod! Enjoy! :) This took me a long time to do. And I think it turned out well! Credits to AMS Media and Zadiekun for the video: Zadie: https://www.youtube.com/channel/UCMh3YMaHrYzDuTu0fG1w6fg AMS:...

-Kept private for a while because this model was originally leaked. Releasing now because I got permission to release it from the creator. -If you post this don't forget to tag me @cereal_._ Credits: Base Model: Stanislov Ivanov Main Works:... 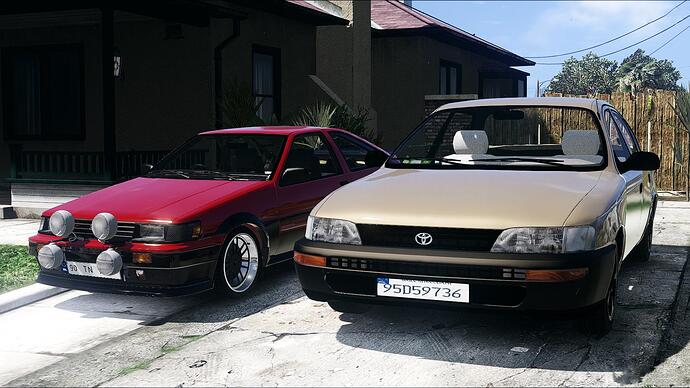 (Toyota Corolla ae101 1995)-FINAL Update edited handling.dat and a few extra's to make it so the bumpers don't easily fall off from collision adds alot of realism! made it behave like a real xli corolla. My first ever conversion. Based on my... 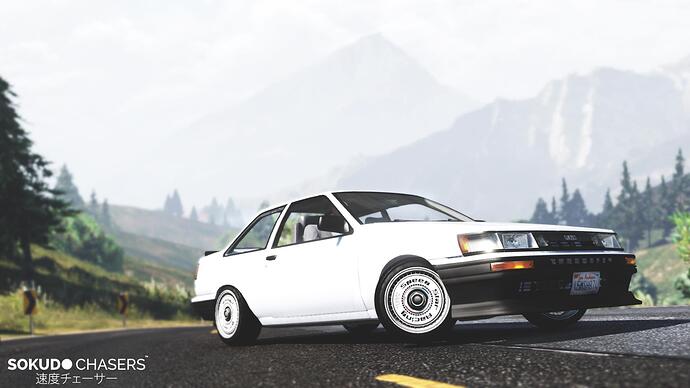 Finally released this :P [SokudoChasers Modding Group] Thanks to everyone who helped with this, but mostly: artistraaw for many of the liveries on the car SpulX for helping me with some parts LossTunes for seats, steeringwheels and... 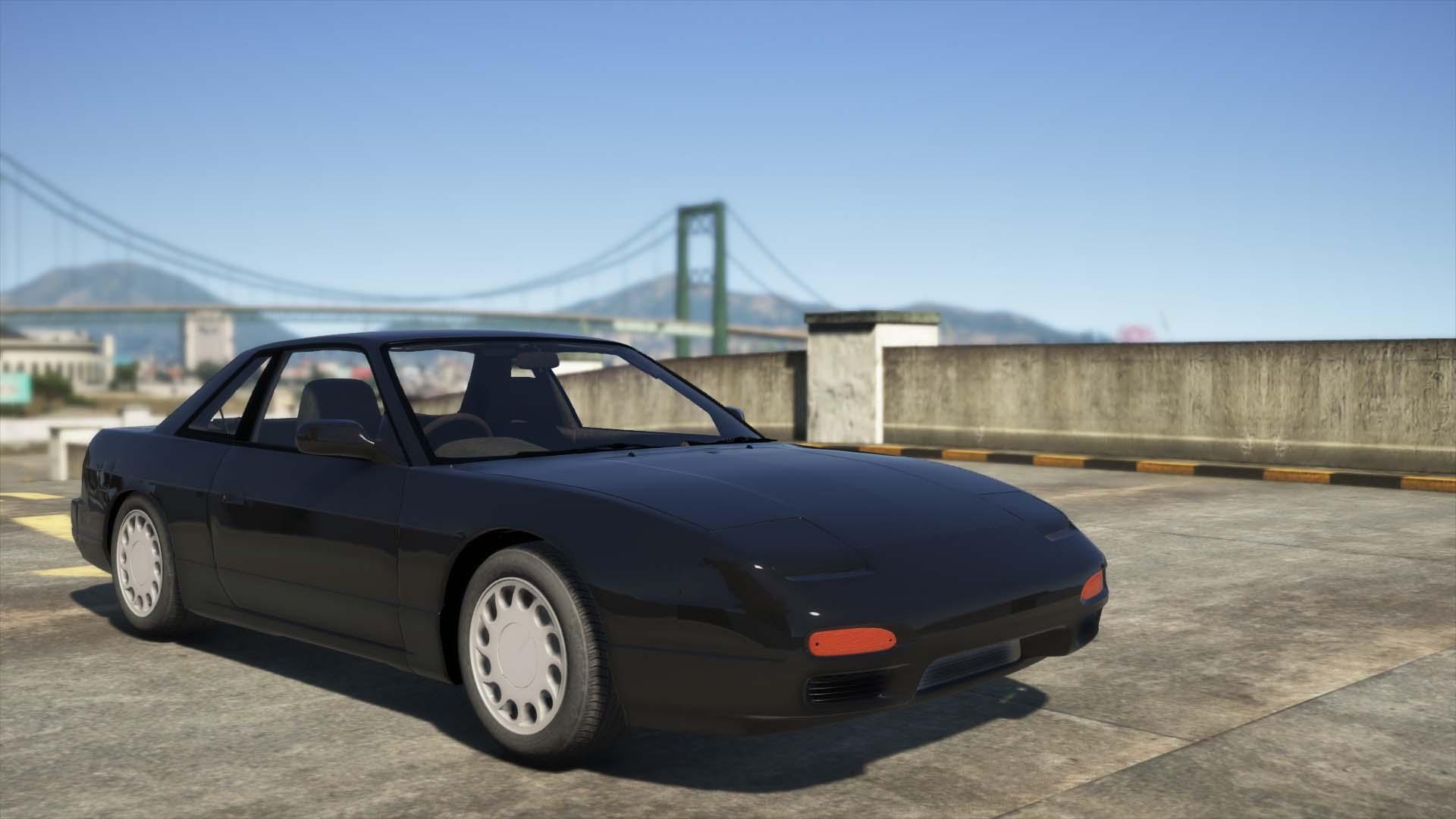 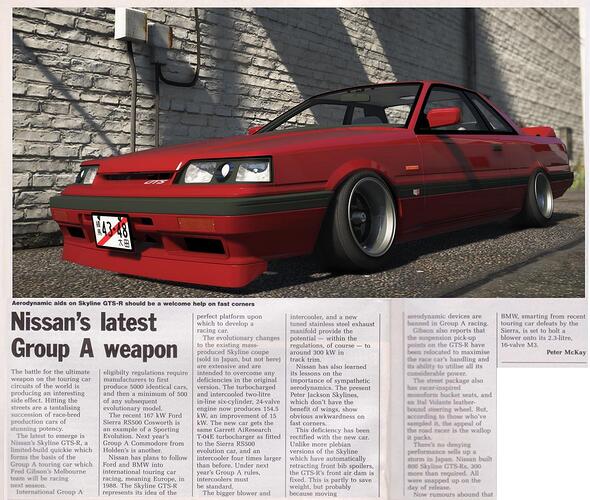 The ultimate version of the R31 was the RB20DET-R powered HR31 GTS-R Coupe of which 823 units were built to allow homologation for Group A Touring Car racing. Introduced in late 1987, it had a reworked version of the normal RB20DET with a much larger... This was intended to be a private mod, so there is not as much support for it. But its just so wasteful leaving it in my files just sitting there. So I'm releasing it. IG: @cereal_._ Enjoy. Credits: Model from VK and some other 3D site...

Even without its two-wheeled companion by its side, the Urban can still hold its own. Just consider the fact this teensy compact shares its pedigree with superbikes that can raw dog a meteor - and you will understand it all. Fire it up! How to... 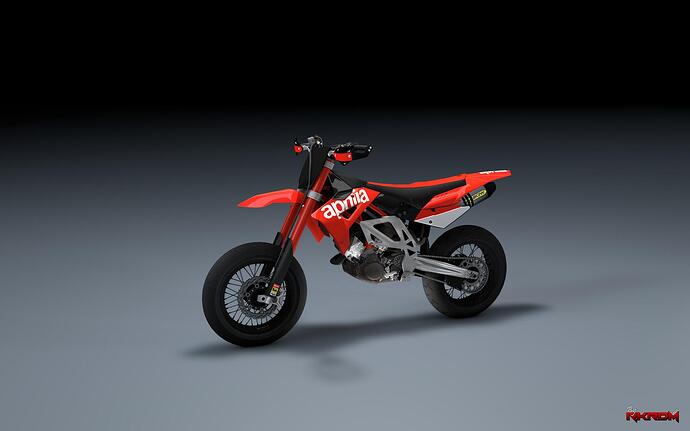 2015 Aprilia MXV 450 by RkrdM Convert to GTA V by RkrdM Model by TM_Infidel (for MX Simulator) Transformation to Supermoto by RkrdM Thanks to Imtaj, for helping me set up the add-on! ---How to Install--- in "Ler ou morrer!" file ... 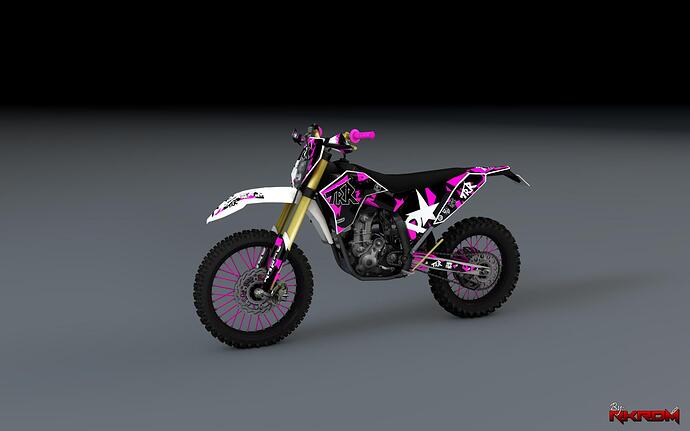 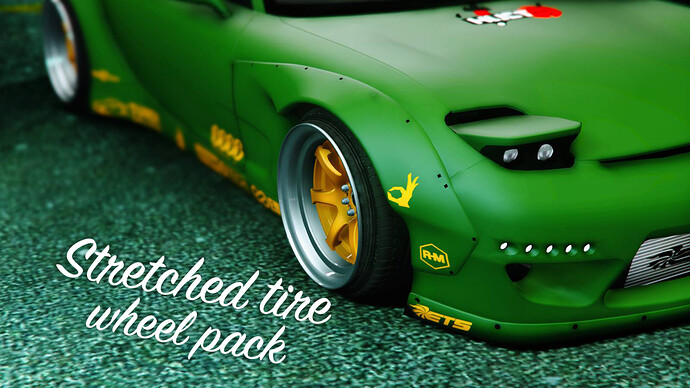 Thanks for coming to my TED Talk

and now we wait 5 months before it gets added.

Hope not, the server definitely needs a bit more diversity with the add-on cars

Will do further investigation on Rim Packs.