As the title says, I think a minigame where players can drive a Trash master is needed or could be fun to have.

Players needs to spawn a Trashmaster and do /trash (or whatever) to trigger the minigame, and then they will need to pick up / go to atleast 10 trash containers (to prevent cheating by memorizing the pick up places and get easy money)

After the player has been to those 10 locations (out of maybe 40 Trash containers), then the player will receive a money prize of $5000. 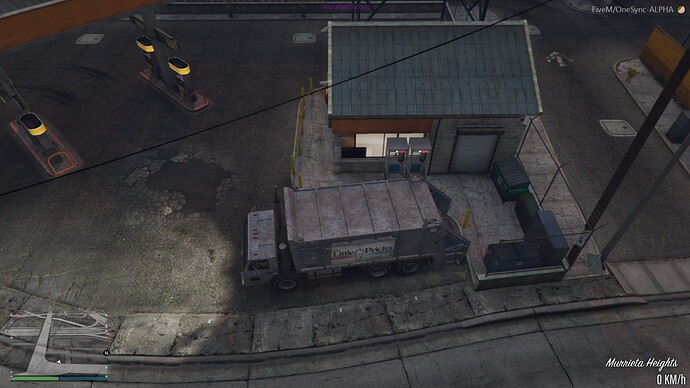 OBS: I think it only should be in Los Santos, due to its large area and many trash containers.

Could be a fun idea. Also thought of something like driving a bus around. Kind of similair to this idea

It’s a good idea, however I don’tsee it as a standalone minigame, but as a part of something bigger. Doesn’t mean it won’t be added tho, because gotta start somewhere with this something bigger thing.

I will add it to the list of things of to do things or ideas, but it’s not a priority atm.