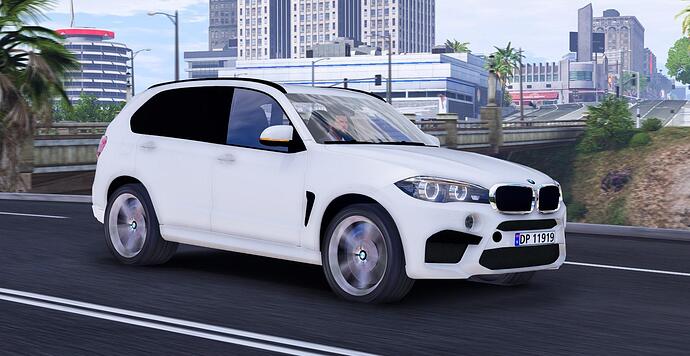 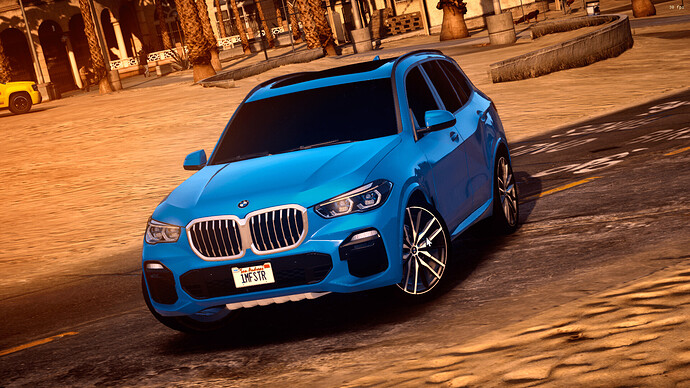 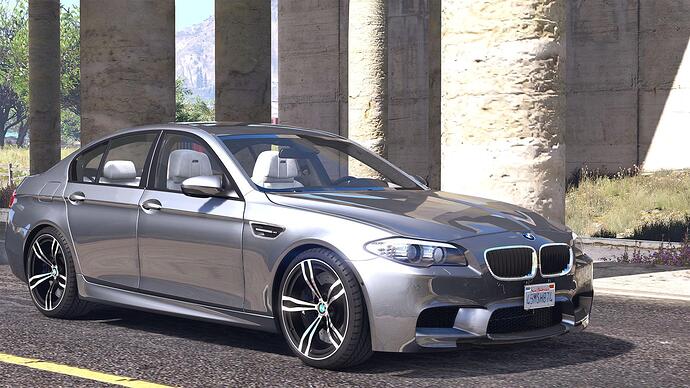 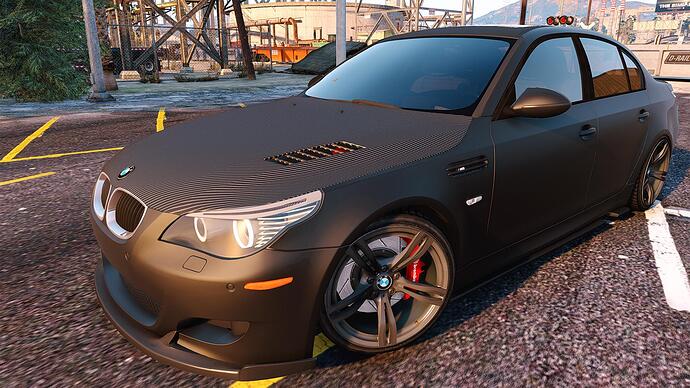 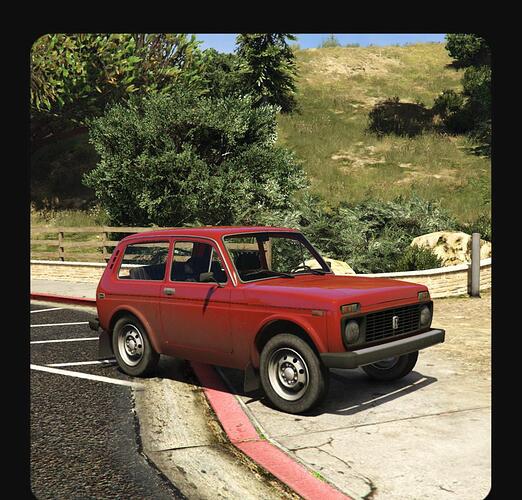 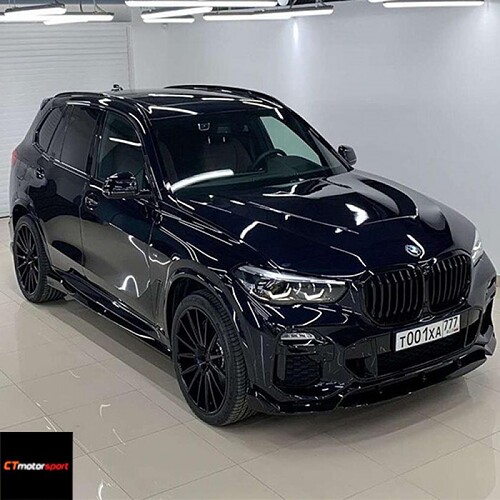 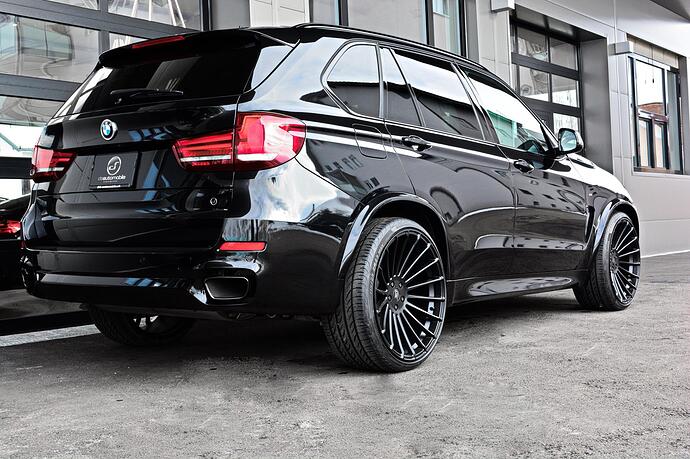 You have to leave a link from GTA5-Mods website with your desired vehicle and it has to be an addon.

GTA5-Mods.com - Your source for the latest GTA 5 car mods, scripts, tools and...

That 240sx sucks and it looks exactly like 180sx which already exists, if you plan on adding 240sx, add the sileighty version which is much better. 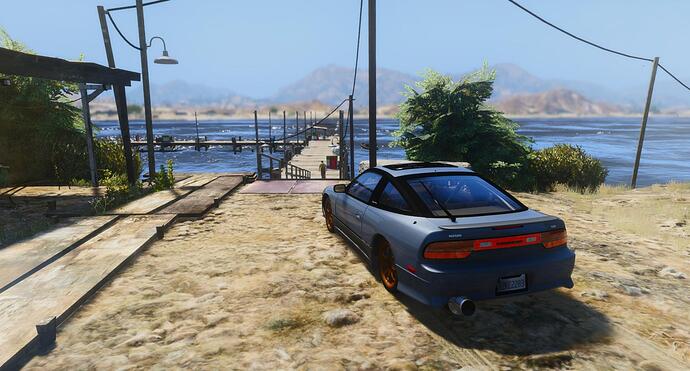 Nah, id like one too with pop up headlightts 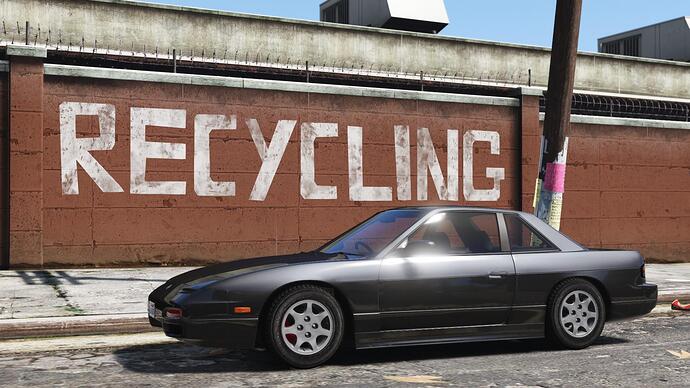 You can literally make 180sx’ lights pop up by pressing shift/ctrl.