hello, i was banned 12 days ago, still have no idea what for, i tried to get help in the discord server as to why i was banned but no one replied. I was at a car meet doing emotes ontop of someone cars then it says i got banned, please help me

edit since my messages arent being approved now?
I have been playing on this server for a very long time, then I just get randomly banned for nothing, can you please explain to me why I was banned? I literally didn’t do anything. i was not using a “freecam mod” as you say

We have 99% proof of you using some sort of third party freecam mod, which is what got you banned. Do you have any explanation for this?

what i was not using any freecam mod, what do you mean

thats what i was banned for? i haven’t used any hacks or mods at all why was i banned?

I have been playing on this server for a very long time, then I just get randomly banned for nothing, can you please explain to me why I was banned? I literally didn’t do anything 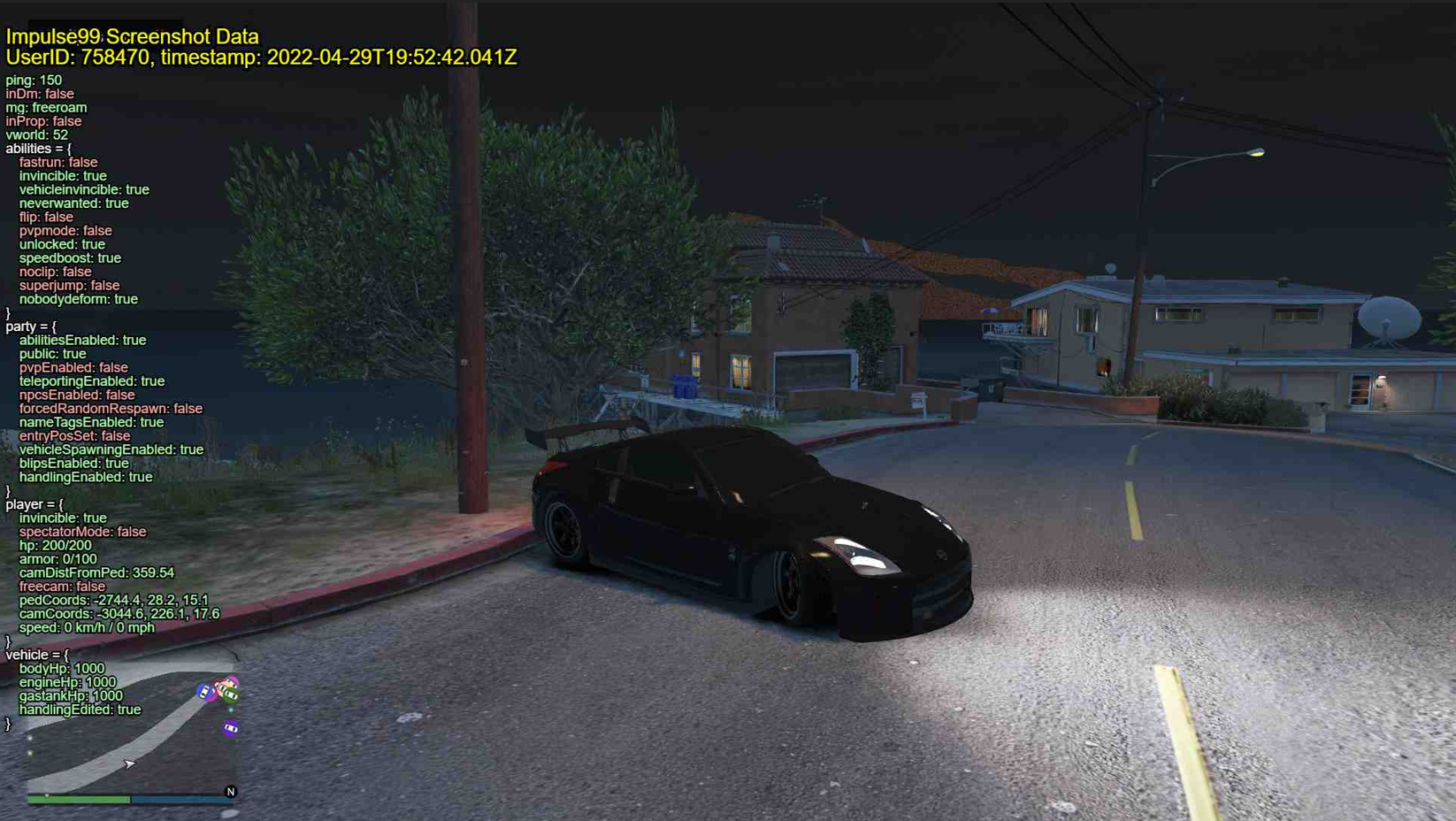 Ditto (camera is 1.6 km from your character/ped) 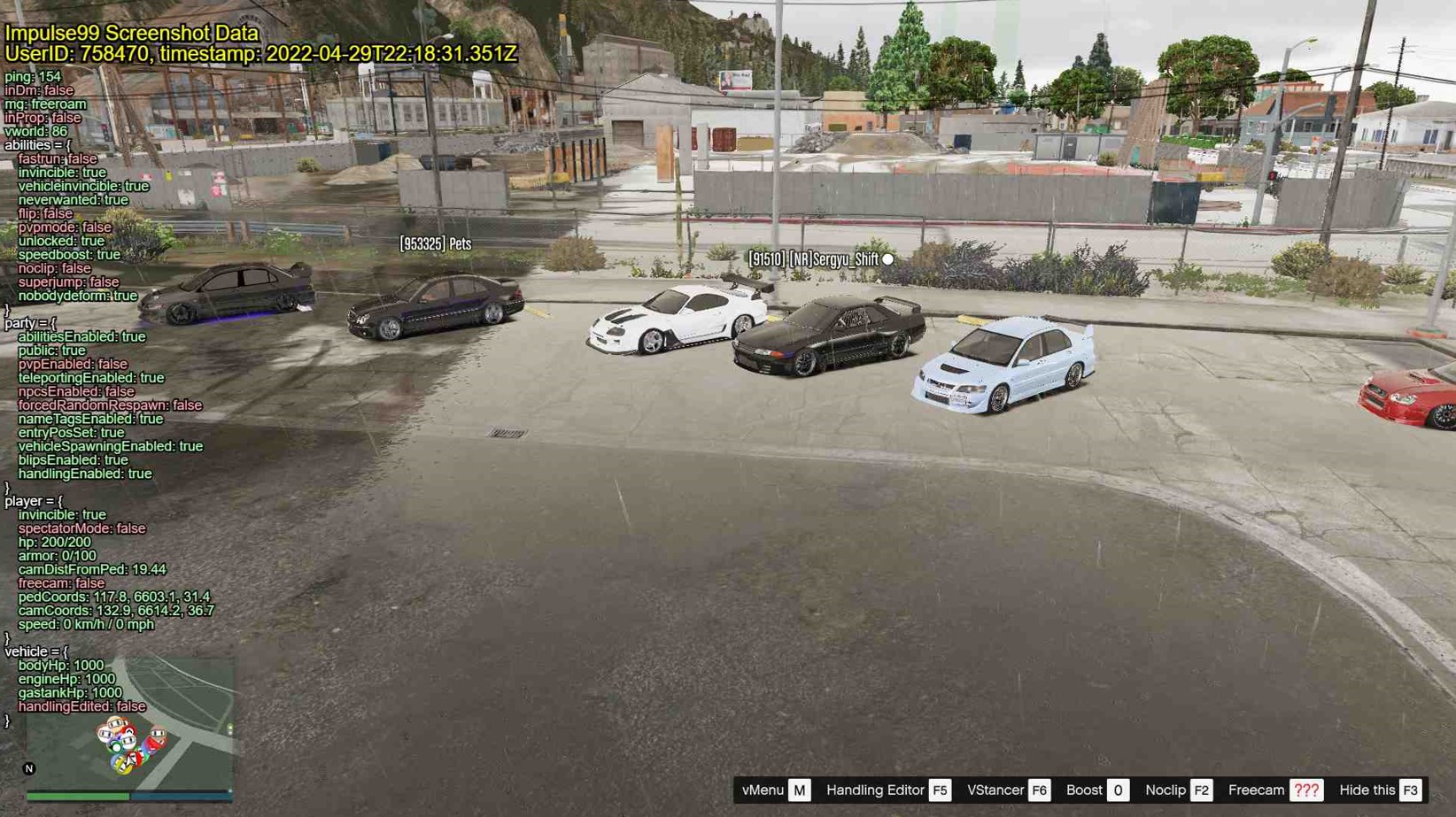 In freecam above the other cars while not in our freecam mode (hence freeCam: false on the left)

Any explanations? If not, you will just have to wait for your ban to expire in 20 days, as everything points to you using some sort of mod

i wasnt using anymod at all though only was using the normal stuff in the server, so i don’t know why it is saying that, but i was following and driving with the group normally so how would that happen? i remember driving with all of you guys from the town to the spot up north with the like 5 gold gtr’s, i was not using any mods at all, i literally was driving with you guys, maybe its a bug or something the only camera change i was using was the Lead camera/ chase camera, and was messing with that, then i had changed it to the need for speed setting and messed with hat a bit, but that is included in the server so i don’t know why it says its far away unless it was a bug from using that

Fine, I’ll give you the benefit of the doubt and unban you now.